Work on the 100-mw Uhl (stage III) hydro electric project at Jogindernagar is in progress. According to project officials it would take another 2-3 years for completing the project.

The work was started around the end of year 2002. The cost of the project is estimated around Rs 479 crore.

A sum of Rs 15 crore was provided for the project during the first financial year. The power house is being constructed on the right bank of the Beas near Chulla village.

The project originally envisaged utilisation of the tail water of Uhl stage-I (Shanan) and Uhl stage-II. Its capacity was 70 mw. Later more surveys were conducted to enhance the installed capacity of the project to 100 mw by adding the water of Neri and Rana rivulets after desilting.

The water would be carried through hydel channels to the Bagla reservoir to meet the peak-load demand during the lean season.

The water would further be carried to the tunnel intake through a 398 metre-long aqueduct over the Rana rivulet and then through a 8.27 km-long tunnel to a 36.50 metre high surge shaft. Two generators of 50-mw each would be installed at the power house. 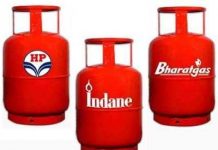 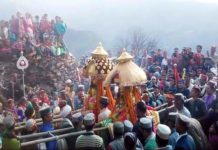 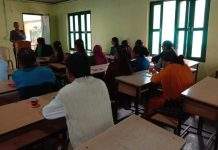 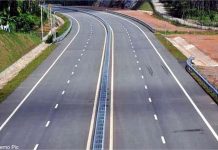 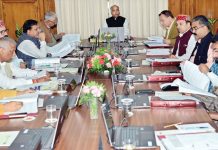 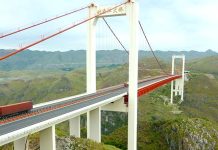