Little is known about the history of Kinnaur, except for the fact that it was once known as Kanaurra or Kinnaura. There are, however, legends and myths among the inhabitants. It is known that the area was placed under the control of the Magadha kingdom, followed by the Mauryan Empire during the 6th century BCE, which was then inhabited mainly by the Kirata, Kamboja, Panasika, and Valhika. 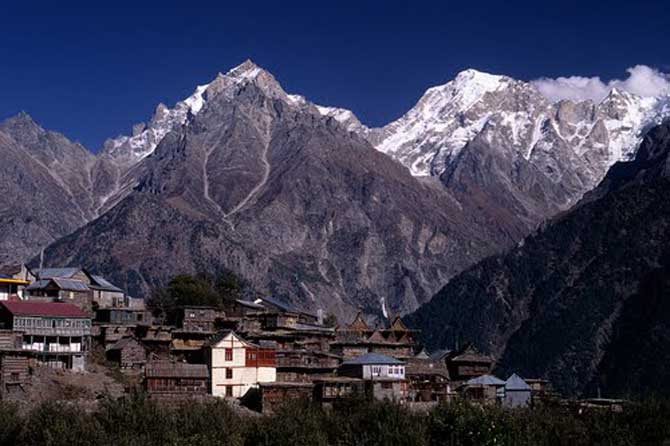 Kinnaur also came under the influence of the Guge kingdom of Tibet between the 9th and 12th centuries. Kinnaur was later divided into seven parts, known as Sat Khund. Conflicts in the region eventually gave rise to the formation of many small chiefdoms, which fought

amongst one another for power. These struggles also included the neighbouring Bhotes.Several forts from this time, including Labrang, Moorang, and Kamru, serve as evidence of the region’s history of conflict, which lasted until Emperor Akbar conquered the area. Akbar’s conquest resulted in the incorporation of the Kinnaur valley into the Mughal Empire.After the collapse of the Mughal Empire, the Kinnaur valley, then known as Chini Tehsil, played an influential role. When its dominant rôle in the region lapsed, it was merged to form part of the then Mahasu district. By 1960, political, ethnic, and cultural considerations led to the area being reorganised, forming the present Kinnaur district. In 1975 an earthquake struck the region. Culture of Kinnaur is Tribal and fraternal polyandry is still present. This practice of polyandry was introduced in old times to balance survival as cultivated land is less and family planning was unheard. But with change of time and impact of education, now it is found it traces.

Most of Kinnaur enjoys a temperate climate due to its high elevation, with long winters from October to May, and short summers from June to September. The lower parts of the Sutlej Valley and the Baspa Valley receive monsoon rains. The upper areas of the valleys fall mainly in the rain-shadow area. These areas are considered to be arid regions, similar to the climate of Tibet. Central Asian landscape are common.

By Air
The closest airport is located in the hill town of Shimla. It is located around 267 km from the main village in Kinnaur called Kalpa. There are two main operators that provide flights services to the Shimla airport and the place is connected to the cities of Delhi and Kullu.

By Road
Buses and taxis are available at Shimla and Rampur to the Kinnaur region.

By Rail
The closest railway station is located at Shimla, which is about 244 Km from Kinnaur. The railway track is broad gauge up to Chandigarh-Kalka and after that it is narrow gauge and a small toy train frequently runs on this track up to Shimla. 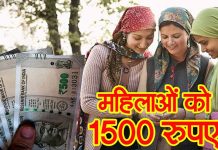 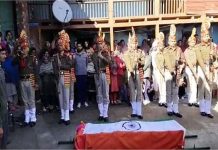 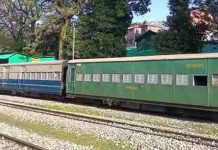 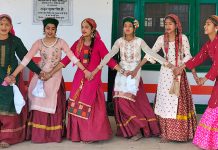 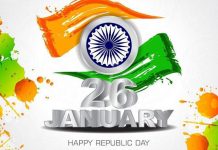 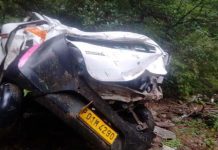