The present Una district until 1st Nov., 1966 was one of the tehsil of the Hoshiarpur district of Punjab. Consequent upon reorganization of Punjab all the hill areas including Una tehsil was transferred to Himachal Pradesh. Eversince, until September, 1972 it continued to remain as tehsil of the then Kangra district. On the 1st September,1972 the Himachal Pradesh Govt. reorganised the then Kangra district into three districts namely Una, Hamirpur and Kangra. Una district consists of two Sub-Divisions(Una and Amb), three Tehsils(Bangana, Amb and Una) and two Sub-Tehsils(Haroli and Bharwain) and is having five Development Blocks(Una, Bangana, Gagret, Amb and Haroli).

By Air
The nearest major airport is located in the city of Amritsar. Flights will be regularly available from the cities of Delhi, Muscat, London, Tehran, Tashkent and Sharjah from the airport in Amritsar. Air fares from Delhi to Amritsar will range around Rs 2900 to 3200.

By Road
Una is easily accessible by road and as there are direct roads that can be taken to the town of Una. You can opt for buses that run directly to Una region. Cab facility is also available.

By Rail
The town of Una has a minor railway station that has frequent trains to the cities and towns of Old Delhi, New Delhi, Chandigarh and Hoshiarpur. 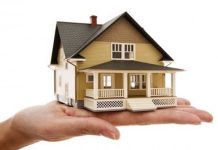 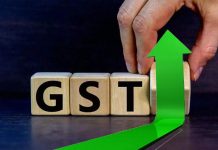 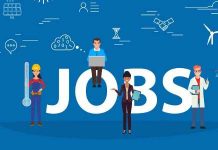 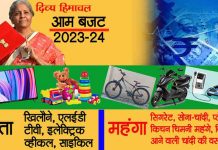 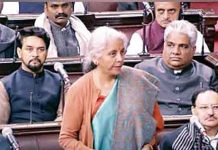 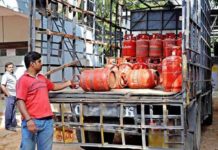