The majority of Joginder Nagar’s population consists of natives of Himachal Pradesh and Punjab who work in Shanan Power House currently under charge of Punjab State Electricity Board. The major religions followed in the town are Hinduism, Sikhism and Tibetan Buddhism, along with a small percentage of Christians and Muslims. A majority of Tibetan Buddhists and monks live in the settlements near village Chauntra. The major languages spoken in the area are Hindi and dialects of Pahari. The dialect of western pahari used in the region varies from Mandyali to Kangri because of closeness to Kangra district. The other languages spoken and understood by majority of population are Punjabi and English. 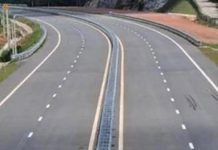 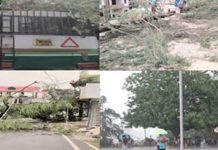 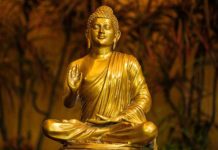 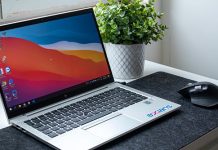 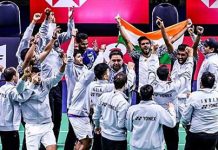 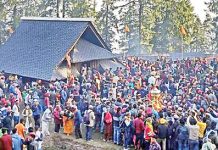